A young man named Jackson joins them from Illinois through Make-a-Wish foundation. At first I thought, man, what a crummy wish, but it turns out he's a serious fan of their show and he contributes to this one nicely.

My all time favorite Make-a-Wish is Bat Kid in San Francisco. Watching that film always makes me feel great about people and about how good things can be such as Twitter and such as the people in San Francisco that always reliably get such bad press in all the things that I read online. The contrast is stark.

And my second favorite Make-a-Wish is the boy who wanted to go hunting to kill a polar bear. He didn't get his wish but the disruption and anxiety he caused in wish-granters makes me laugh. I imagine the discussions: "Come on! You promised. I'm dying over here."

I appreciate this episode for not mentioning anything about Jackson's terminal illness. The show has a few surprises.


I love it when French people behave contrary to expectations.


It's taken a lifetime but I've finally got my hamburger act down.

The hangup was the buns.

They have to be soft.

Same thing with cinnamon rolls. The bread cannot be regular artesian bread. The key is add potato and that changes everything.

At first I added real mashed potato and that's another whole involved step. Later I learned to simply substitute potato flakes for some of the flour. That fixes both hamburger buns (hotdog buns) and cinnamon rolls.

Now, who else is going to tell you that?

The second hangup was the beef.

I learned that adding butter to the inside of two thin meat patties and frying them in butter, basically drowning the meat in butter fixed the ground beef impressively.

Those two things changed everything positively. 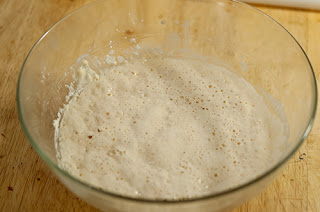 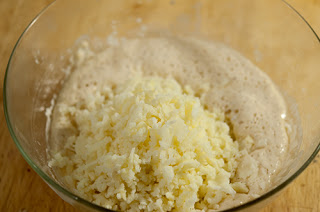 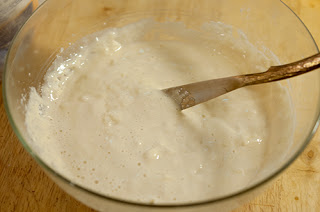 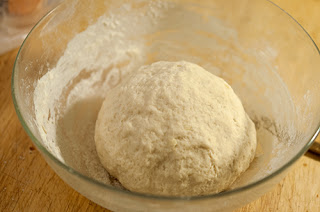 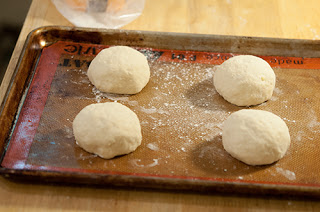 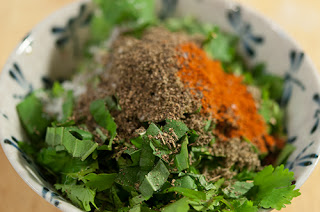 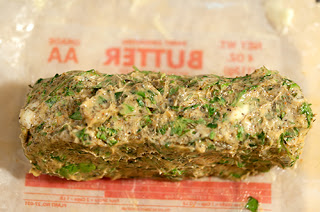 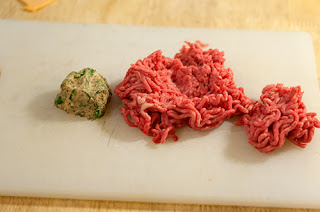 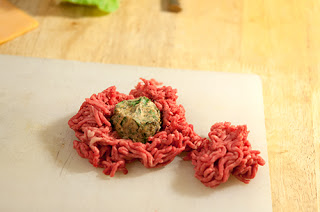 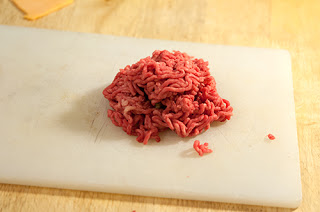 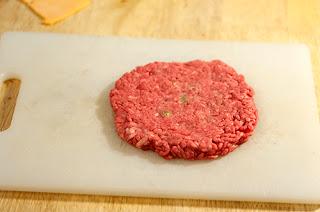 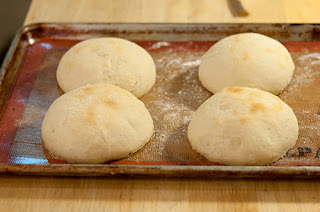 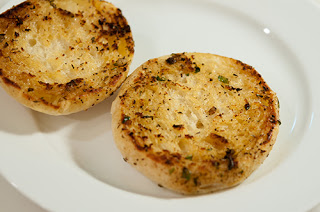 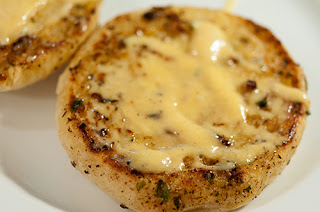 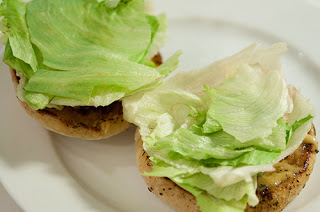 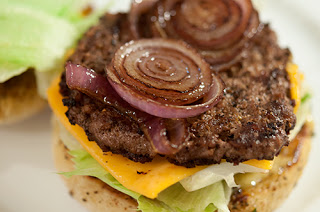 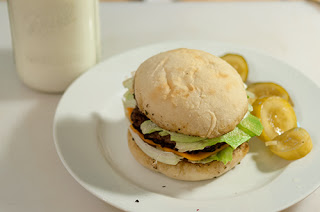 Another example with sweet potato bun. 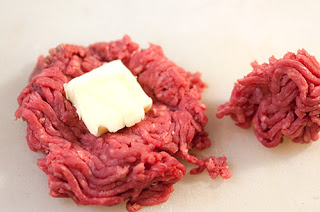 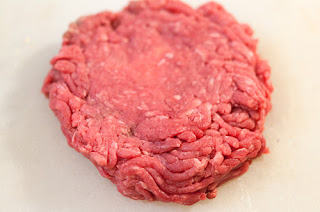 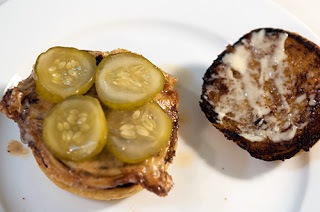 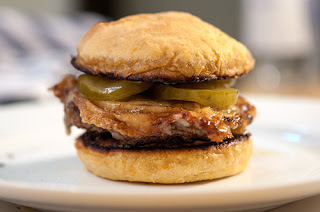 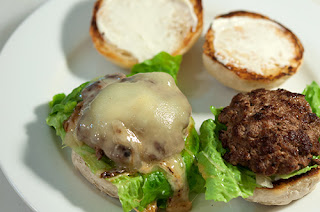 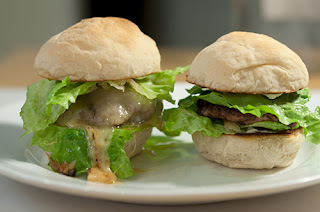 Well, that's dinner sorted. I don't know why I don't think of this more often.
Posted by Chip Ahoy at 2:52 AM