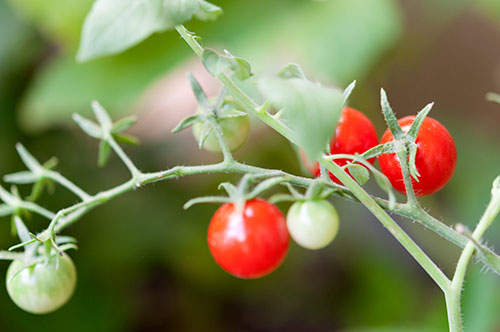 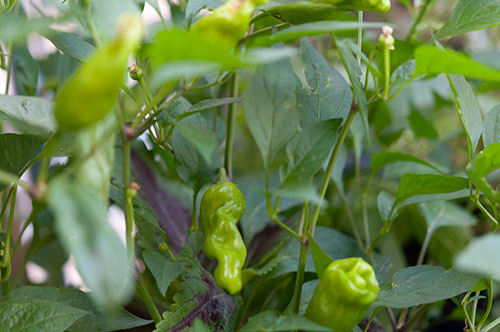 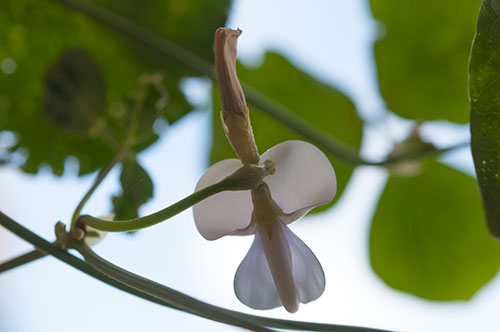 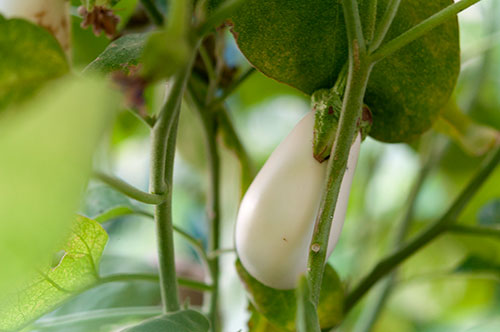 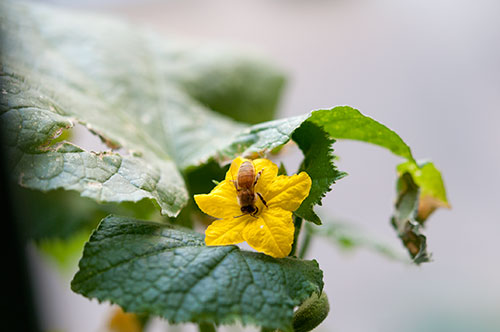 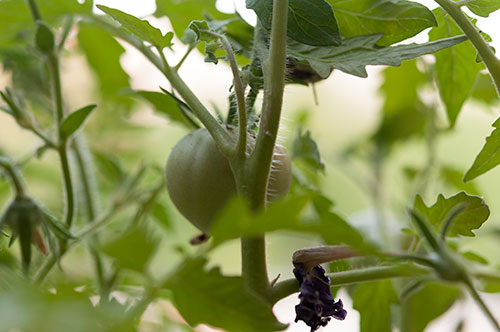 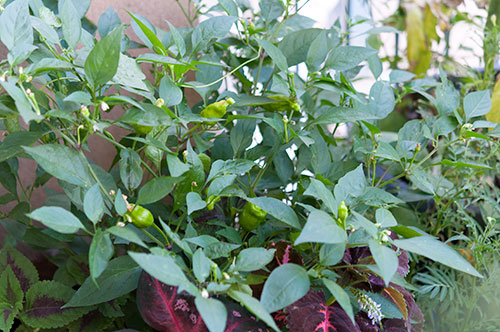 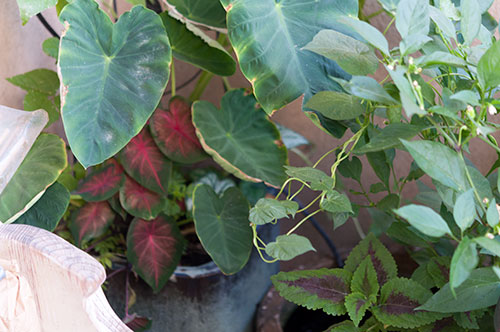 That's the first one I've seen all year.

My little garden is fabulous. Everyone says that. And I love it so. But it's actually doing poorly.

It's all from seeds. Every bit of it.

Except for the bits that aren't.

Like caladiums and oxalis triangularis. Those two things are not actual seeds. But they do start from those little rhizome things.

The seeds came from Rare Seeds, mostly. So everything is a bit odd. Because their catalog fascinates me. And the patio doesn't get nearly enough direct sun for a vegetable garden.

The things that thrived best are chile peppers of various types. Everything else grows out of the pots sideways to reach over other pots for more light. The plants are climbing all over each other and they can never produce to their maximum. There is simply not enough direct sun.

There are three high-producing Italian zucchini plants that each flower like crazy and grow sideways for sun, but no insects to pollinate the flowers so they all bloom continuously but no zucchinis. Same with cucumbers and melons.

If I was really serious about this then I'd change apartment to one that gets more light. I have balcony-envy. I see which ones get sun most of the day.

Or buy an urban plot. And that means visiting it everyday.

That I don't do those things means that I'm not really serious. It's all just a game.
Posted by Chip Ahoy at 12:44 PM

How do you not see a bee all summer? I've got carpenter bees, bumble bees, honey bees. All have hives under my roof at all points of the compass. But only the damnable wasps sting me.

I see one wasp.

Maybe there are more but I only see one at a time. Busy all day going leaf to leaf.

And one of those large moths except the one that visits at dusk isn't that large. And it goes flower to flower so quickly it cannot be photographed in the dim light.

No aphids, no ants, no flies, no regular moths nothing.

Although, I did see a hummingbird three times.

The only game in town.