But I still haven't found what I'm looking for

"U.S. Attorney General Eric Holder has asked for the Justice Department to arrange an autopsy on the body of Michael Brown by a federal medical examiner."


Justice Department spokesman Brian Fallon said in a news release on Sunday that Holder asked for the additional autopsy because of the "extraordinary circumstances involved in this case" and at the request of Brown's family.

The 18-year-old Brown was shot and killed by a Ferguson, Missouri, police officer on Aug. 9. Brown was black and unarmed. Officer Darren Wilson is white.

Withhold the video revealing the action of Michael Brown earlier that day, but, let's take another look at the body.


Fallon says the autopsy will take place as soon as possible.

He also said the Justice Department will still take the state's autopsy into account during the investigation.

Arrange, as opposed to... curate? 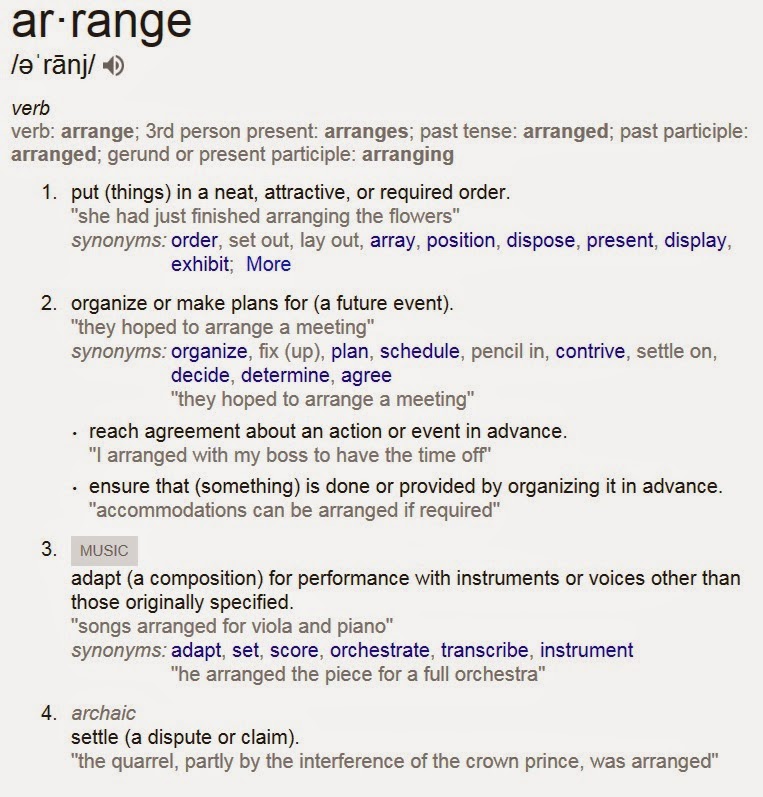 "Brown was black,6' 4", 300 lbs, and unarmed and had just committed a robbery and was trying to take Wilson's sidearm from him. Officer Darren Wilson is white".

How is it that Holder can come in and "Federalize" this? Is there jurisdiction or is it yet another overreach by the Obama Administration?

He probably wants a recount of bullet holes as well as whether they were front or back entry. There are narratives to support you know.

Hey, none of us ever got concerned when Scully was brought in for a federal autopsy.

My guess is the bullet was a racist.

Shall we start a betting pool on what will be found in the tox report?

Alcohol, naturally, probably THC, and the longtime favorite of bullet-proof Americans, PCP. PCP is a hell of a drug!

I think the talk about repeated autopsies are sloppy writing.
I think you can only do one autopsy, and after that other examiners can only re-examine the tissues and review and critique the prior reports.

In the Trayvon Martin case some toxicologist wrote that while marijuana and that concoction Martin and his peers would make up and drink to get high would not do much separately, the combination can make some people more belligerent than they are sober.

And Michael Brown surely looked to be in a "I'm the biggest and meanest S.O.B. around and I can take what I want!" mood in that convenience store video.

Fwiw ....cops don't train for bumrush. Most cops do the routine shooting at a range with fixed targets. Most cops never have Wilson's situation. My take: the wounds to the right arm were the result of trigger pull...is Wilson left handed? The fifth shot, closer to body mass, took him down...the shot to the skull occurred as he was falling.