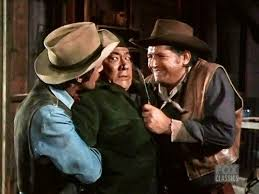 A thug beat up an Asian man in an unprovoked attack just outside a Lower East Side subway station this week, according to police.

The 56-year-old victim was entering the F train station at East Broadway and Rutgers Street around 8:50 p.m. Tuesday when a man suddenly hit him in the face, without saying a word, cops said.

The victim fell to the ground, hitting his head, but the assailant continued beating him, cops said.

The suspect bolted into the train station, and the victim was taken to Bellevue Hospital, where he is listed in stable condition.

The NYPD’s Hate Crimes Task Force was notified and is investigating.

Labels: BLM, Hossaroni, I know bullshit when I smell it

It was obviously a QAnon White Supremacist insurrectionist attack.

Time to play Guess The Race.