Historic White House Jackson Magnolia tree to be cut down 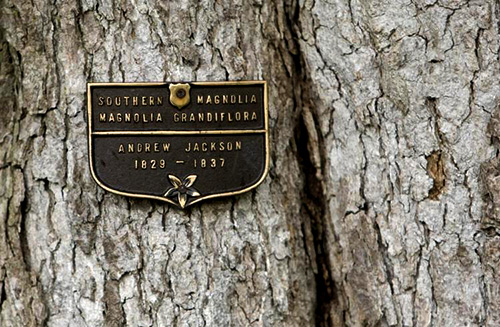 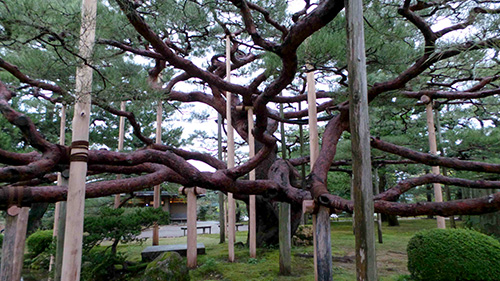 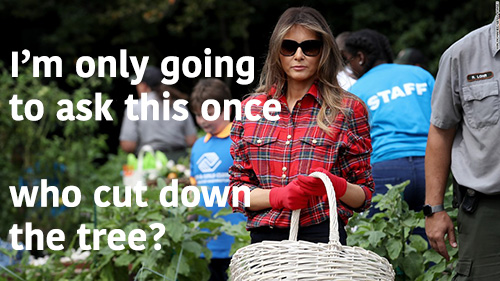 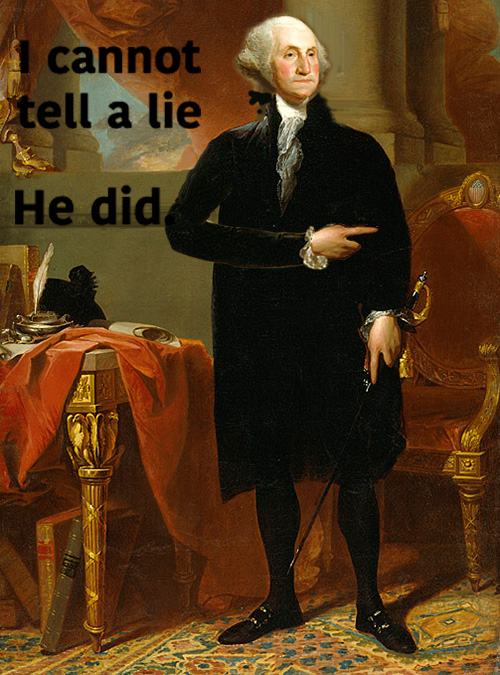 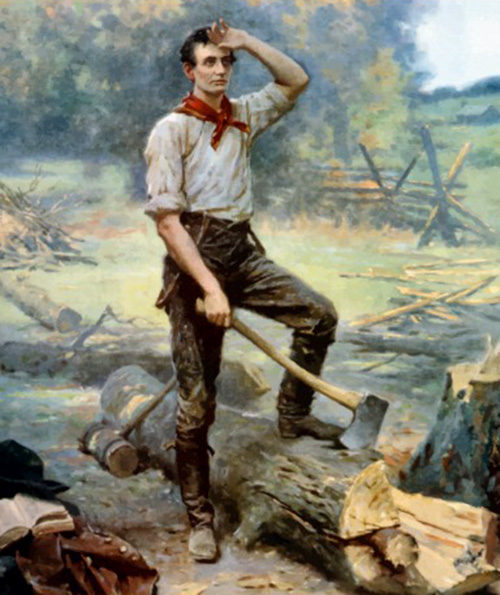 Probably the real story and most likely the real tree at U.S. News.
Posted by Chip Ahoy at 12:55 PM

Hey, I was nowhere near that tree. But I would like a chunk of it, you know, for historical reasons.

That tree's been on life support for decades. How come I just thought of the dead parrot sketch?

You were "pining" for the fjords.

Zippy could have done something about it, but that would cut into his golf time.

Another monument to a Democrat slave owner being removed by a Republican.

Great post, Chip. Terrific use of images to connect... ah, fuck it. Enough about you, let's talk about me.

I got a call this morning from a guy who said he was returning my call. He said I called him twice. I didn't call him. It's the fourth such call I've gotten in the last two days. Apparently a telemarketer is spoofing my number. Was going to call ATT but I read on their community forum that's there's nothing they can do unless I want to change my number and if I wait a week or two it'll stop as the evil bastards rotate to another number.

Funny thing, right after the guy called this morning I got another call... from a telemarketer. Bastards.

The guy saying that he's is returning your call is probably someone in on the scam. Do what I do, swear and threaten them.

They should clone the tree and keep it going. Put the plaque on the new one.

Theere's video of Trump discussing the tree with the landscapers.

Actually, Trump and Ron White could be the same person. Except for the drinking.

Trump should go out and shoot the tree with a gun. Maximum freakoutage guaranteed.
Announce the execution in advance so the paid mob can assemble then charge to watch.
Gotta love a troll who even LOOKS EXACTLY LIKE A TROLL. One of those troll dolls with the orange exterior and hair color not found in nature. He's just the best.
Scott Adams is right - the left are watching a different movie, carefully curated in their self-imposed ignorance dome. I had to explain about three times to people over the holiday that "net neutrality" is bullshit and whining about it just means you are being played for a parrot, led about, used and abused by people who don't care.

Trump should dig up the White House arugula garden to trigger WWIII.

Scam telemarketers should be droned to death.

I mentioned that they weren't attractive. I thought they knew.

Free Tater! Ron White cracks me up. I like the story where he goes over to Europe with his kid, Tater Tot, and they attend the running of the bulls/the thinning of the herd and are treated to a 10 minute tour of London via a Scottish cab driver. Wha?

@sixty: What could you "turn" magnolia into?

Bowls. Giant, white, figureless bowls. It is a lightweight wood that turns nicely. It also spalts beautifully, but that is a risky process to start - the difference between beautiful pencil point spalting and useless punky wood is about a week. Sure, I am a fun guy, but one has to know one's limits.