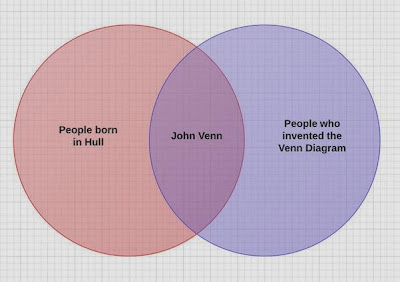 Venn really is from Hull. That makes it a joke right there. Ian tells a joke on Twitter, and he needs this shape for the joke to work but the pedants who follow Ian on Twitter will not let it pass.

Ian defends his joke, "FFS - it's a joke, and as that is the "common image" of a Venn diagram, people should stop being so damn uptight."

But it is not the "common image" of a Venn diagram, this is: 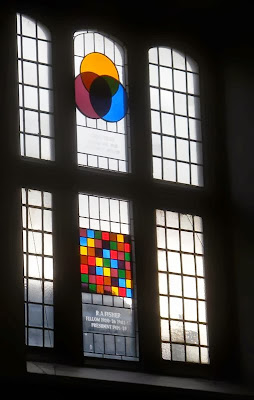 The one on top is the common image one thinks of. The square one on the bottom commemorates Ernő Rubik.

Kidding. It commemorates Sir R.A. Fisher whose Design of Experiments discusses Latin squares. Who, by the way, looks like this: 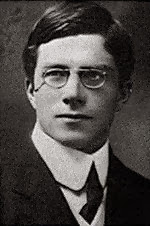 I thought the joke fail is funnier than the joke, because the joke is about Venn being from Hull, the joke-euphemism for H-E-double hellsticks but Ian's Twitter followers could not allow humor for the error. Their pedant proclivities prevent humor from passing. It had to be corrected and there goes the joke. Frustrating for a comic.

Matthew says you're thinking of a Euler diagram.  (oy-ler) 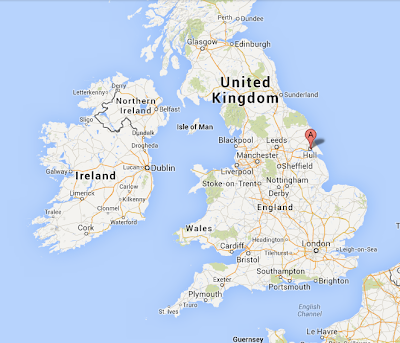 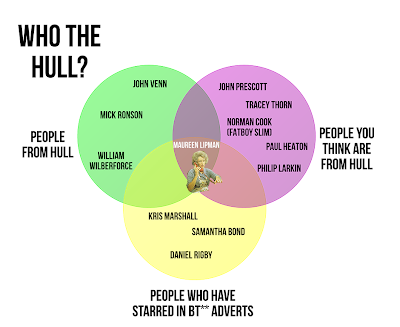 Here too commenters correct. Hull notables are omitted and recovered in comments. Why is Marueen Lipman singled out as the only person one thinks of from Hull that starred in a BT advert?

Hull is the only area not served by BT.
Posted by Chip Ahoy at 5:36 AM

I'm looking for a part-time senior citizen type job. Programming and stuff like that, which I used to do, is too damned hard. You have to squeeze your brain and think.

I could do this Venn diagram stuff. Must be some corporation work out there for this crap, huh?

I thought this was going to be about Hull, Quebec, up in French Canadia, eh? I have been there. It's right across the river from Ottawa. Ottawans think you have crossed the river Styx if you mention you have been to Hull.

Sorry, but I've got nothing to say except this is yet another great blog post because thank you.

Phillip Larkin's career as a college librarian was spent in Hull. He also happened to be the best poet (English language) of the second half of the twentieth century.