On Stooges, Levity & the Freedom to Speak and Listen 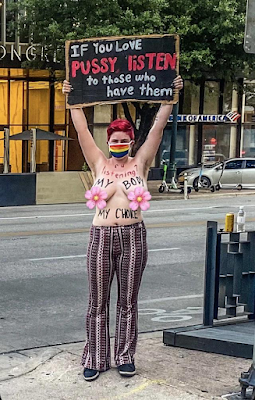 Bottom line: Men and Women are not created equal.

H/T for the above goes to this blog's founder, whose desire to make a "comment home" for those without one after the unexpected explosion and expulsion that took place on a Fourth of July weekend nine years ago led to the formation of this peculiar place of free expression.  I respect what he's done in the years since then to make his own life more manageable and I continue to value the humor, insights and levity shared in his comments elsewhere.

My thanks also to those who've picked up and carried the responsibilities of keeping Levity open.

I've been oddly and unusually blessed, perplexed, informed, disgusted and charmed by what I've encountered here over the years.  In thousands of posts, with hundreds of comments garnered in the early days to the reliable few that show up now,  Lem's Levity continues to function as a place where views can be freely expressed and viewing as a choice is still allowed to happen.   These days, that's no small thing.

Many thanks to all of you good people who post.