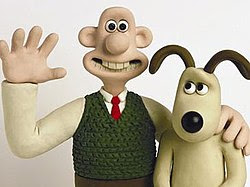 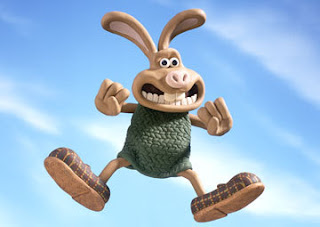 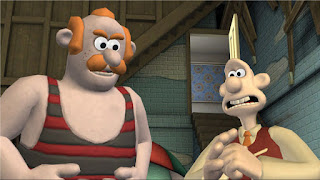 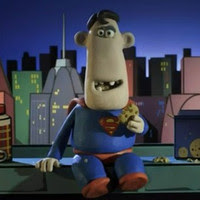 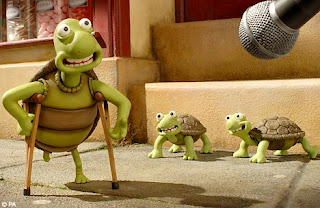 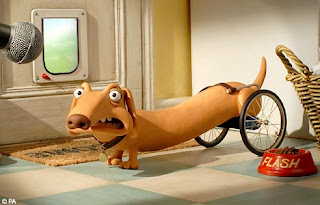 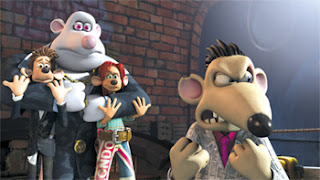 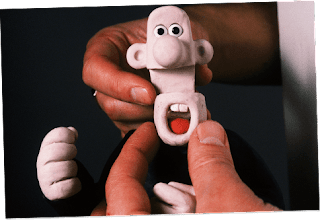 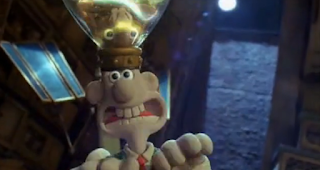 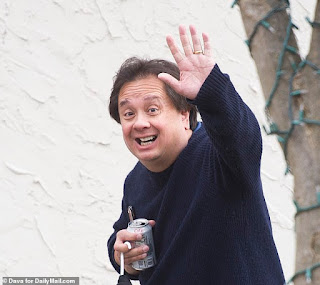 A gromit is something soft and squishy that you stick things through.

In other news, I see that perpetually buttthurt Bhahara has preeted another threat to our President.

This is not on most people’s radar — this one-man, SDNY, anti-Trump vendetta coming from a Hillary cabinet wannabe.

Imagine that you’re an Indian immigrant and part of what should the ruling legal caste and along comes this anglophile named Trump who roadblocks everything you hoped and dreamed for in America. You’d be bhutthurt too.

Mr. Conway looks like he would start to leak and seep and possibly spurt if you poked him with a pen. Like a zit. You'd have to ask him to step outside so he wouldn't get goo all over the floor.

He also looks like a big oversized 5 year old.
And he acts like one too.
(But it's true.)