What do all these idiots have in common? 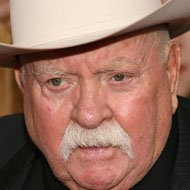 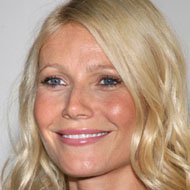 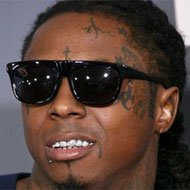 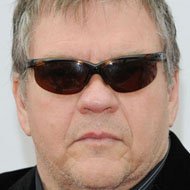 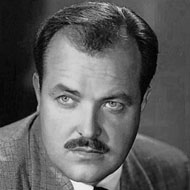 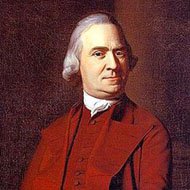 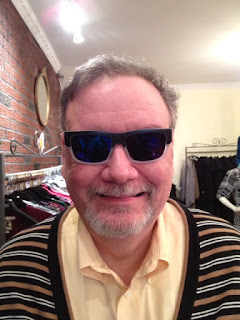 I'm going to guess a birthday?

It sucks when you share your birthday with Gwyneth Paltrow. Jeeez.

Happy b-day! To all those who have b-days in Sept.

September is a good month.

who the heck is the guy at the bottom?

The Sox swept the O's. if only they had played like that early in the season.

AprilApple said...
who the heck is the guy at the bottom?

That's Fire Island lingo. And we certainly know he's not at TOP!

Trooper York said...
It sucks when you share your birthday with Gwyneth Paltrow. Jeeez.

She is pretty. I wonder if she knows it.

I wonder if you can name all the birthday people?

How about those Patriots!

Is that Wilford Brimley on top? er I mean at the top.

I still have no idea who that guy is at the lowest spot on the photo list.

Happy Birthday. You're looking tres Cool with those shades.

Who are the others? Well there's Bill Conrad and Howard Silva to name two.

The shop reminds me a little of Max's in Cherry Creek, and elsewhere, Aspen, I think, except Max has a lot less clothes.

I always wondered about that. The original Max was stuffed but the newer version is pared way back. And only flimsy diaphanous material. A lot of space between each hangar and not many racks. How does he sell anything?

Another little thing I don't know what to make of. For years I heard nothing but how fantastic a person Max is but he never showed that to me. He only showed me a cold asshole. That's all.

Finally I was tired of hearing it and said so the next time Max's virtues were lauded.

Then one evening Ed and twin Doug and their wives and I dropped in on Max at his shop for dinner nearby in Cherry Creek and that day Max magically changed he presented himself to me as described for the very first time.

While that was developing at Max's shop I sat in chair in the middle of the place. A woman came in to pick up some shoes she had ordered.

No shoes on display in the shop that I noticed.

She sat next to me and tried on her new shoes. She was very excited about her new shoes. Taking me for one of Max's fashion gang due to his new behavior she asked my opinion of her shoes.

The toes are extended and come to a sharp point. Like medieval jester shoes except not curled. Straight. Dark gray color but not black. Apparently the fashion was the elongated toe visually extends the leg, something like that. She was so well pleased, undoubtedly paid a small fortune and they made her look like a witch.

Lie my ass off, that's what.

So we started with a lie.

Later Max told me she like many of his clientele have a very large annual budget for clothing. He told me the woman's twelve year old daughter has $15,000 budget each season. This told me a lot about why I'm not seeing his shop loaded with merchandise. His way of doing business is a bit different. It seems. I do know everyone loves him.

It sucks when you share your birthday with Gwyneth Paltrow. Jeeez

I think she's a pretentious blithering idiot, but if she knocked on my door, I would certainly let her in, you know what I'm sayin'?

By the way, happy birthday troop. Glad you are still around to see it. :D

It's you Troop. Sexy man.

The birthday song has been liberated by a court,So....


Please supply your own music.

But I thought you were gong to say Diabetes (say it like Brimley).