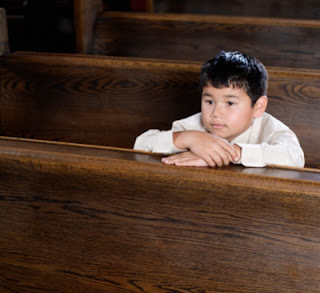 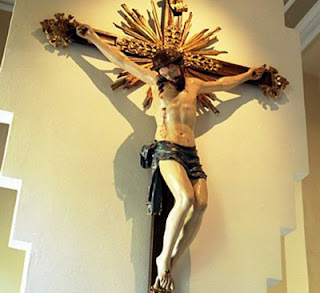 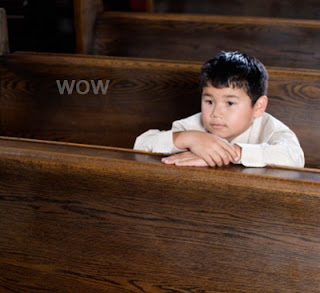 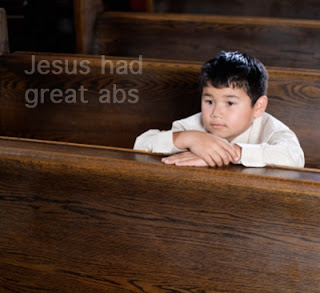 They had to stick a pilum in him to kill him.

You'd think they'd have left him hanging there. Supposedly, a strong, fit man could take 3 days to die on a cross.

Supposedly, but many men in those days were not fairly fit. The average life span was 30 or so and considering the treatment Christ received per-crucifixion, it's safe to say he wouldn't have lasted more than a day, had his lungs filled with fluid and drowned in his own stew. That's why when he died on the cross and Longinus pierced his side with the Spear of Destiny, Christ's lung fluid and his blood got into his eyes and cured him of either cataracts, very bad eyesight, or near blindness.

Even though Rome was in charge at the time, the world by in large was fairly lawless and no one gave a shit even thought everyone smelled like it.