"The officials are requesting that Healthcare.gov users reset their passwords after a continuing internal review by the Department of Homeland security flagged the site as possibly being vulnerable to a Heartbleed exploit. The move to reset passwords is being taken "out of an abundance of caution," according to a a notice published on the site, which serves as a portal for the health insurance exchanges set up under Obamacare. In addition, the note says that "there’s no indication" that any information was revealed through Heartbleed." 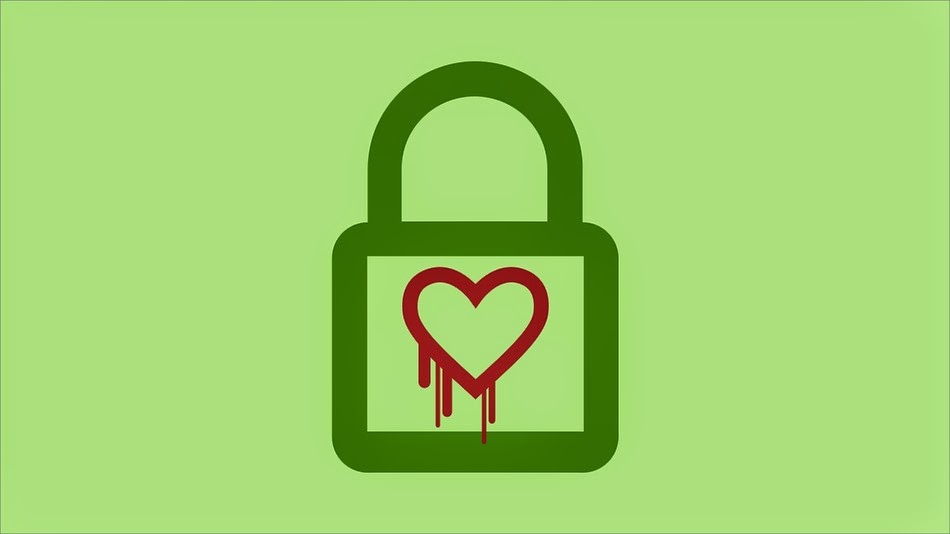 "Critics of the Affordable Care Act may seize the opportunity to attack the much-maligned Healthcare.gov website, which was plagued by bugs during its launch last year..."

Calling everyone's attention to change all passwords is the wrong thing to do because it falls directly into the trap of collecting passwords unless it is reliably fixed. Is it reliably fixed?

xkcd explains itself in alternate text, hover mouse for text that substitutes when pictures cannot display. It reads: "You still there server? It's me, Margret."

Chip is absolutely correct. And the phrase, "Good enough for govt. work" comes to mind.