NYT: Bloomberg, in Israel, Wins a $1 Million Prize, and Then Gives It Back

"Instead of pocketing what to him might be considered pocket change, Mr. Bloomberg and the Genesis organization announced a global competition with 10 prizes of $100,000 available to entrepreneurs ages 20 to 36 with big ideas, also based on Jewish values, to better the world."

“I wanted to pay it forward, so to speak,” Mr. Bloomberg told an audience in Jerusalem that included Israel’s black-hatted chief rabbi, a rumpled venture capitalist, graying former Soviet dissidents and Zionist war heroes. “To help others with the same sense of optimism and obligation, which is such an important part of Jewish tradition.” 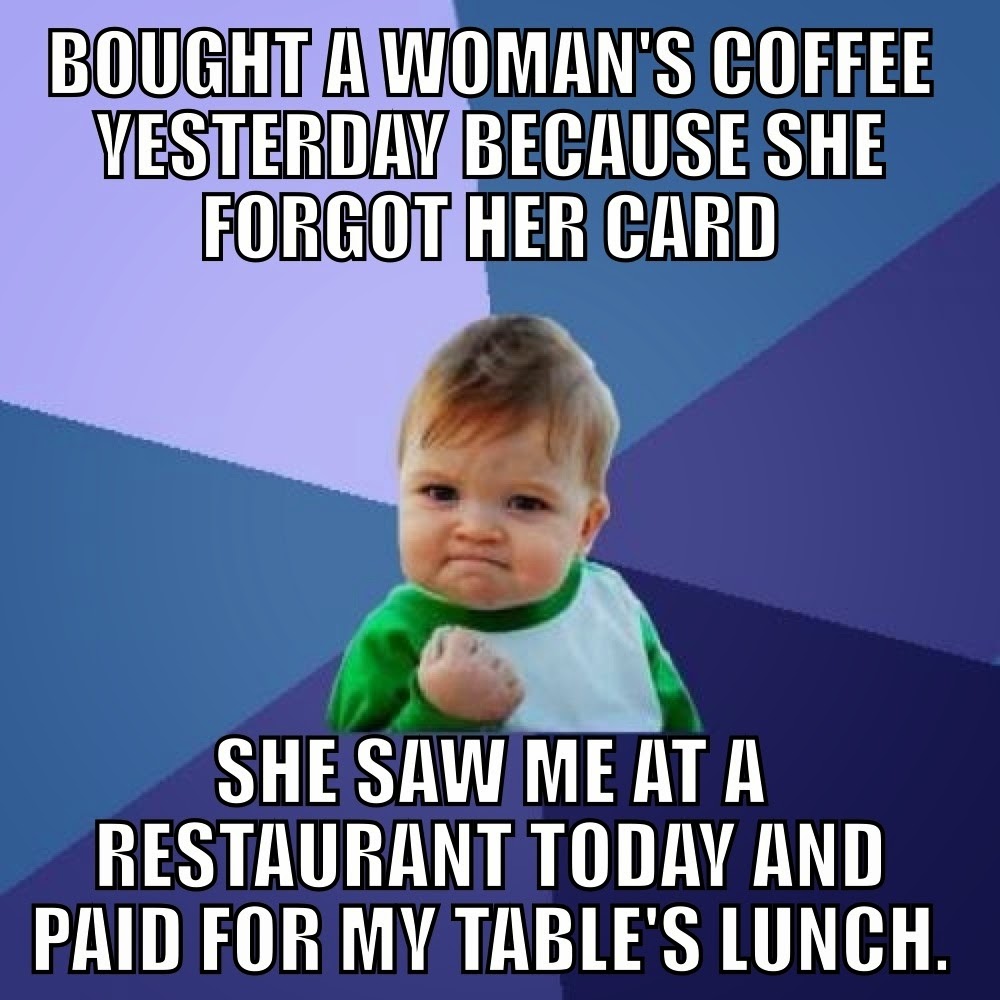 Those entrepreneurs better not be offering anything that can be super-sized if they want that Bloomberg gelt!

It does seem as if there are a great many organizations out there whose chief purpose is to bestow acclaim upon people who already have plenty of acclaim so I say good for Bloomberg.

The only caveat is that they have to be riding a bicycle and drinking a small soda if they want the prize.

Is he legally allowed to keep a prize given him personally while he's in office?

That's different than a donation to a foundation or something.

It'll take more than that to buy your way into Heaven, Bloomie.

The less-rich one hosted a ceremony Thursday night where the more-rich one got a $1 million prize from a quartet of Russian oligarchs.
Does the Mafia hand out prizes based on Italian values?

Bloomberg is out of office.

The mayor is a commie not a nanny.