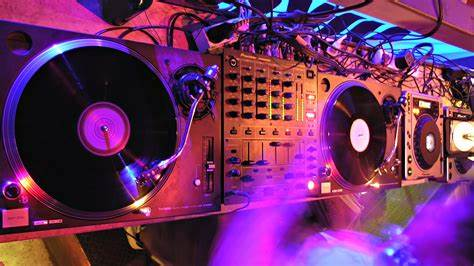 Coffee is for closers!

As you were, lads and lasses.

And upon review, damn, King Curtis sure could play. Did I mention DAMN!

Labels: gutbucket blues, My pillow, Scotland was brave, variations on a theme

Yes, yes she is. She needs to tell Billy to just say no to more tats - in fact, he needs to have his current ones removed. At least she is, for now, tat-free. It's a good look.

Agreed on tats. NO tats is the real deal - the real non-conformity.

Nice choice of tunes but I will say you don't need an ugly woman for the gutbucket blues. Get a job in a packing house tank room where intestinal parts can slip off the conveyer belt onto the floor. Somebody had to scoop them into five gallon buckets and carry them up a ladder and dump them into the cooker. I've carried a lot of material in buckets but I don't think any of it was as heavy as those gutbuckets in 1969. The smell was so bad that workers in other parts of the plant avoided me during lunch break. Anyhow... glad there's an appropriate song for that short period in my life.

Well, I have had some tough jobs, jobs that I have quit, jobs from which I have been fired and so on, but so far I have never worked in a packing house, and I am thankful for that. In '69 I was working in a cider factory and the smell of rotten apples does not, nor will it ever, approach the aroma of guts. But one of my coworkers was never able to eat an apple after his time working at McCutcheon's, in historic downtown Frederick.

As for ugly women, well, that's a subject for another day...

When I was about 8-10 years old, us kids used to go to the slaughterhouse next to tracks and watch them kill pigs, which they simply did with a big knife. We were fascinated and disgusted at the same time. We always thought of that as the worst job you could have. I have a vivid memory of the guys there flipping a coin on to the bloody cement floor to see who did the killing next. If they saw us watching they would close the door, and we would just watch outside as the pigs screamed and the blood poured out under the door. Kind of like the Silence of the Lambs story. You may be wondering, but no, I'm fine. I turned out normal. Yea, that's the ticket.

@bagoh20: I had an uncle who worked at the now-closed Oscar Meyer plant in Madison. I learned today from my brother that he once told him that there used to be eyeball fights on the slaughter floor.. Men would gouge the eyes out of cows and throw them at each other.

When we were kids, my brother once asked our uncle why he wouldn't eat Oscar's hot dogs. "Because I know what's in them" was his matter of fact reply.